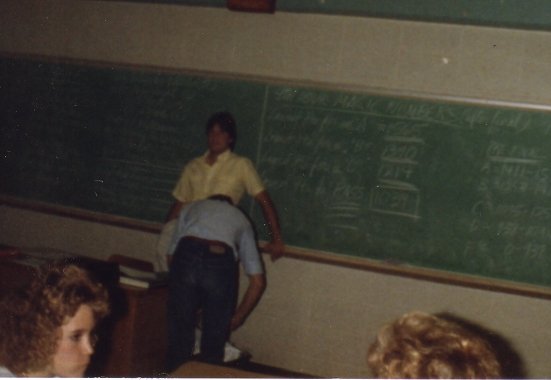 1984-90, Parkview High School, Springfield, Missouri (above, being bowed to); 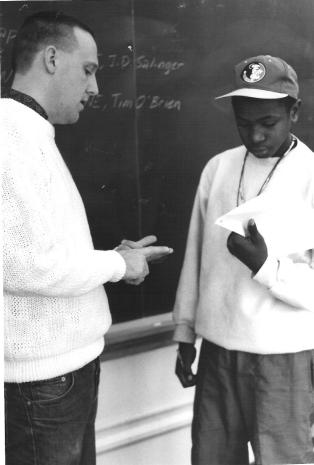 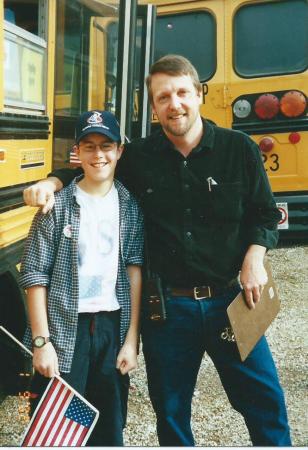 The Academy of Rock (Hickman, 2004-2015–above, with fellow founder and former student David Kemper) 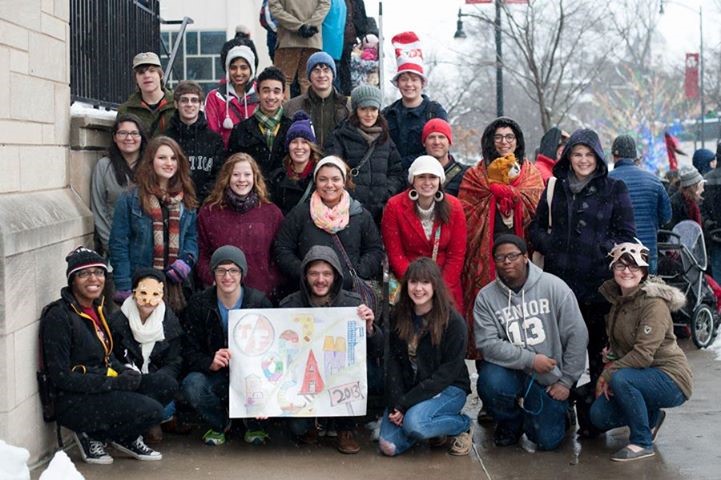 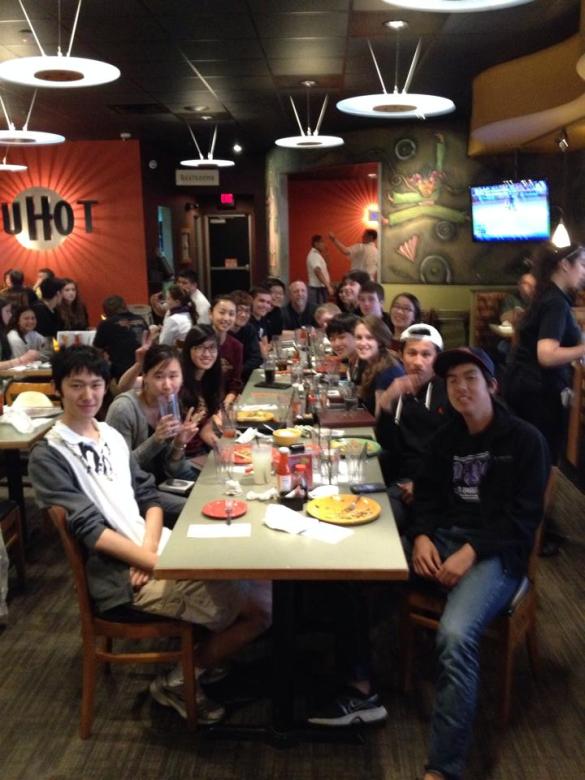 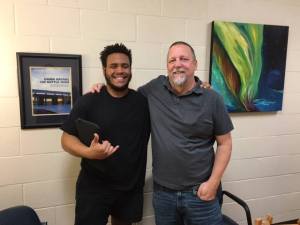 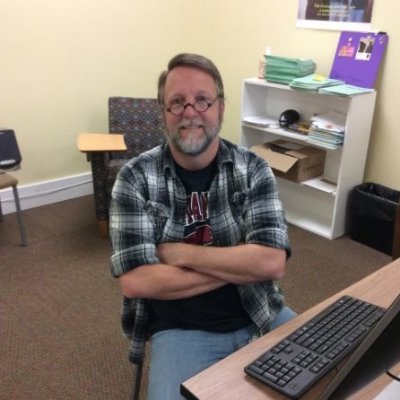